Clear Designs North work with a number of clients and in a range of different industries, please feel free to browse through our work or head over to our blog page for more news and blogs. 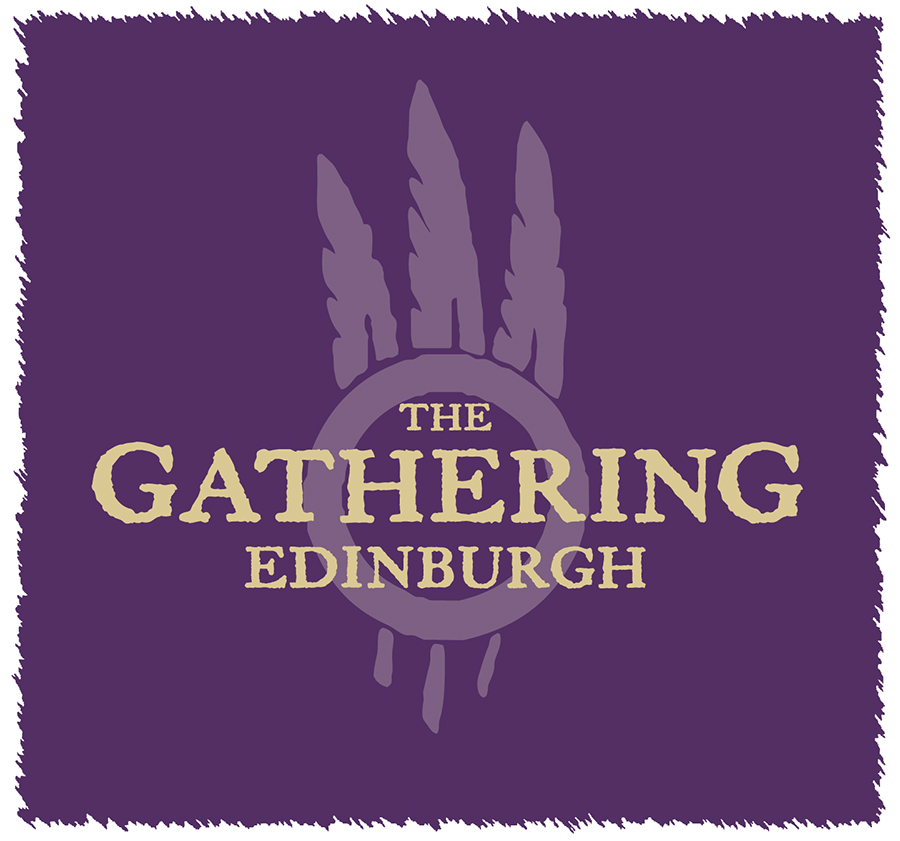 A two-day weekend event, celebrating Scottish culture as part of Homecoming 2009. The event was held at Holyrood Park, Scotland, and attracted around 47,000 people from all over the world. Over 125 Scottish clans were represented in what was described as the largest Highland Games in Scotland’s history. The largest recorded meeting of chiefs. Working […]

Established over 10 years ago by NHS Scotland and the Armed Forces Community Covenant, Veterans First Point is an initiative run by and for veterans, for anyone who has served in the HM Armed Forces in any capacity. It provides free advice and support to veterans and their families. We produced the branding, initial website and […]

Just some of the companies we work with

GET IN TOUCH
Scroll to top